What to Do When Allegations of Divorce Fraud Happen Post-Divorce 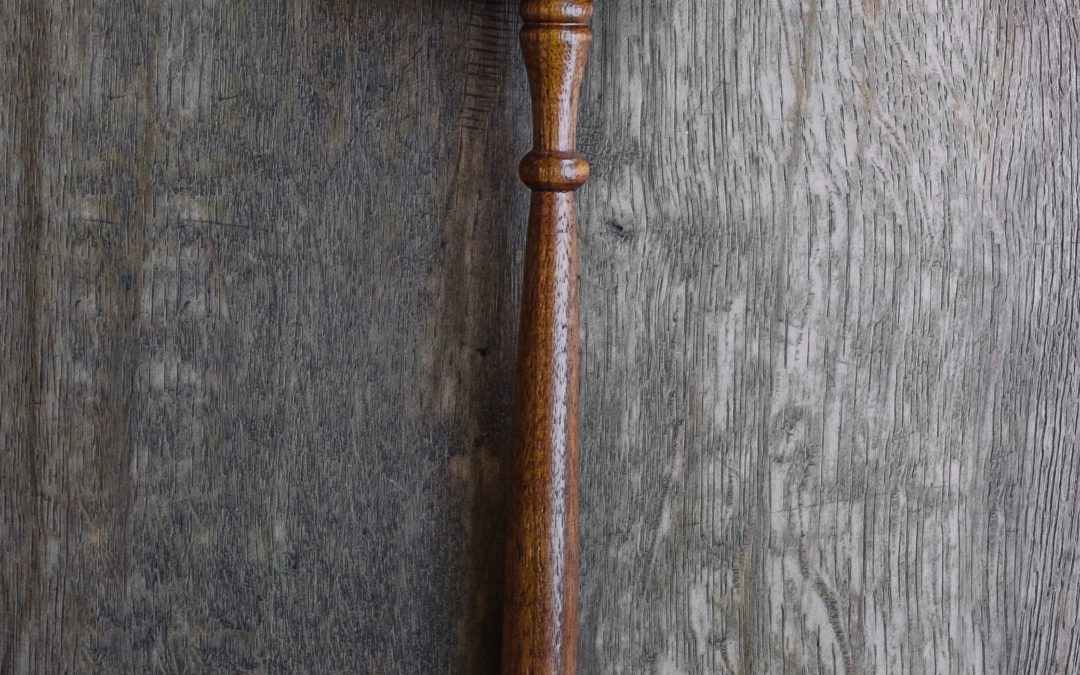 Sometimes divorce proceedings can move swiftly through the courts and end amicably while other times, they can be a messy, drawn-out process that seems like it will never end. Regardless of when or how a marriage ends, once everything is finalized, the last thing you want to do it litigate further claims with your ex-spouse such as divorce fraud.

Pursuing a Case After Divorce

Imagine that just as you are finally putting a tedious divorce behind you and attempting to get on with your life, your ex-spouse decides to slap you with a fraud claim simply because your business is doing well and you cut a lucrative business deal. What do you do?

This happened to Dick Wolf, creator of Law & Order when he divorced from his wife Christine Wolf in 2003. In the settlement, she received $17.5 million, $2 million a year in spousal support, and the couple’s home in Maine. But when Wolf signed a billion-dollar deal with NBCUniversal, his ex-wife filed a lawsuit claiming fraud, alleging that Wolf had “concealed assets”. The case was dismissed and ultimately unsuccessful.

While we know that a massive increase in business profits occurs shortly after a divorce is finalized may not be the result of malfeasance, your ex-spouse could argue that it is. As a business owner, although there may be plenty of legitimate reasons why the value of your business increases after your marriage has ended, your ex is still legally allowed to pursue a claim of fraud against you. If this happens, it is best to seek legal counsel immediately to determine your options.

When a Divorce Ruling is Void

Typically, unless in circumstances where the divorce settlement was reached due to coercion or duress, the agreement is final. Petitions for modifications of spousal support are at the discretion of the divorce court.

In Florida, there are two types of fraud that a court will evaluate: intrinsic fraud and extrinsic fraud. Intrinsic fraud is a misrepresentation of assets that occurred during divorce proceedings. Extrinsic fraud, however, is when a spouse’s wrongful actions somehow prevented the other spouse from participating in litigation and thus obtaining a legitimate outcome at trial.

To protect your successful business deals and high-value assets post-divorce, you need to hire an experienced legal team who successfully litigates these cases every day.