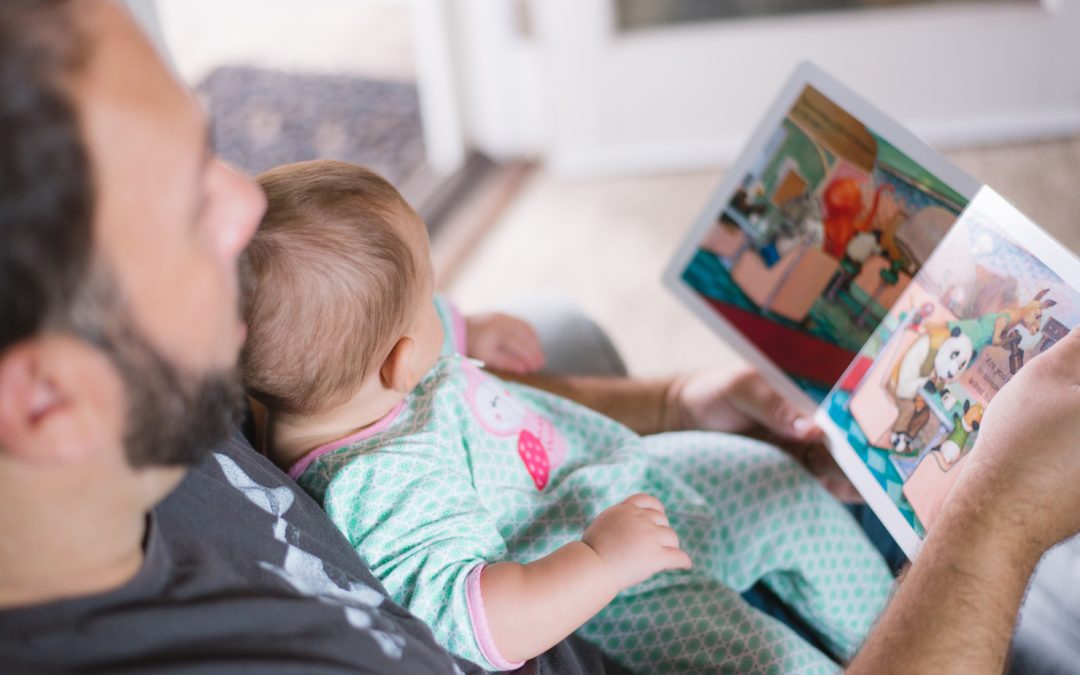 Father Custody Rights: Biological fathers in Florida have more rights since the Florida Supreme Court’s decision last summer. In Simmonds v. Perkins, No. SC17-1963 (Fla. 2018) the court overturned the long-standing belief that mothers who were married to a man other the child’s father had the right to be a family, and the biological father was viewed as an outsider, a disrupter, and lacked legitimacy as a parent. This case has made it clear that a biological father has a right to the raising of his child, equal to the mother and whomever she is with, even if the child calls that man Daddy.

Paternity is a very complex issue, and most men feel they are cheated by the courts and their relevance in their children’s lives is reduced after a divorce, or even in a case where they were never married to the child’s mother. This case is essential, but it isn’t the security for biological fathers that is needed. Florida lawmakers could make sure every biological father’s right is protected by enacting legislation that will change the current law. The court ruling did put the caveat in the decision that there are competing interests that always need to be considered.

So even though the ruling pulled back the veil of decades of abuse toward biological fathers, it isn’t the last word. In place of statutory action, every biological father should take every step possible to protect themselves and stand up for their children.  If they know of the pregnancy, they should get involved from the beginning: pay medical bills, have their name on the birth certificate, have DNA testing done at birth and start paying child support.

Gaining access to a child can be challenging for biological fathers. Retaining an experienced attorney is always the best avenue to achieve the professionalism and expertise that only attorneys have in pursuing these problematic cases.