Divorce and Cosmetic Surgery: Whose Implants are Those, Anyway? Should the Value of Breast Implants be Split 50/50? 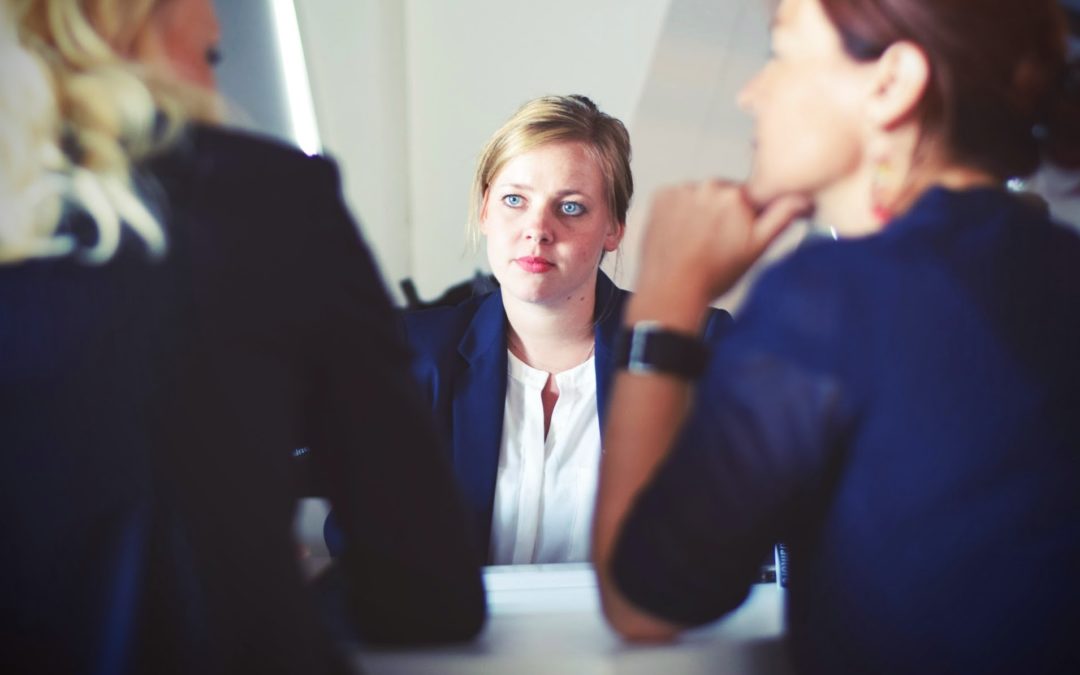 Could Breast Implants Be Considered Marital Property?: When it comes to the division of property incident to a divorce, most US states are “equitable distribution” states, while a few states are “community property” states. In both cases, the idea of a 50/50 division of marital assets is just a starting point, not an ironclad rule. Over the years, however, this legal principle has triggered some bizarre claims.

Exhibit A on the list of bizarre claims may be the case of Isaacson v. Isaacson, in which the husband claimed the wife’s breast implants as “marital assets”, presumably subject to a 50/50 split. Of course, no court since medieval times would be willing to literally split breast implants 50/50. But is conceivable that a court could divide the value of the implants 50/50 and force Ms. Isaacson to “buy out” Mr. Isaacson’s 50% share in them.

The trial court ruled against Mr. Isaacson, who appealed, and ultimately the North Dakota Supreme Court upheld the lower courts. Had the decision gone the other way, and it has gone the other way in several states, a legal door may have been opened that could potentially allow a divorcing spouse to claim an interest in dental work or knee replacements.

One legal theory that Mr. Isaacson didn’t advance was “dissipation of marital assets”, which can be used in favor of the spouse who was victimized by the dissipation. Suppose, for example, that one partner expends marital assets (the contents of a bank account, for example) on an adulterous affair by renting an apartment for a lover or by purchasing expensive gifts? Suppose, alternatively, that one partner gambles away family income?

Mr. Isaacson might have argued that Ms. Isaacson’s breast implants represented a dissipation of marital assets because their purpose was to improve Ms. Isaacson’s position in the singles market following divorce. If Ms. Isaacson was the one who initiated the divorce, he might even have alleged that the success of this cosmetic surgery was what motivated the divorce in the first place. Whether would find this argument persuasive is another question entirely.

And the Moral of the Story is…

It is unclear whether a family court in any state would be willing to consider dental fillings a marital asset, or whether it would consider the presumed motive for obtaining a given asset in determining whether it constituted a dissipation of marital assets. On the other hand, stranger things have happened and nothing is guaranteed. In any case, if you are considering divorce, it is best to expect the unexpected.

If you are considering a divorce and are in need of experienced legal representation to assist you with these matters, Call My Office at (305) 250-4680.