Hope for the Children of Divorce 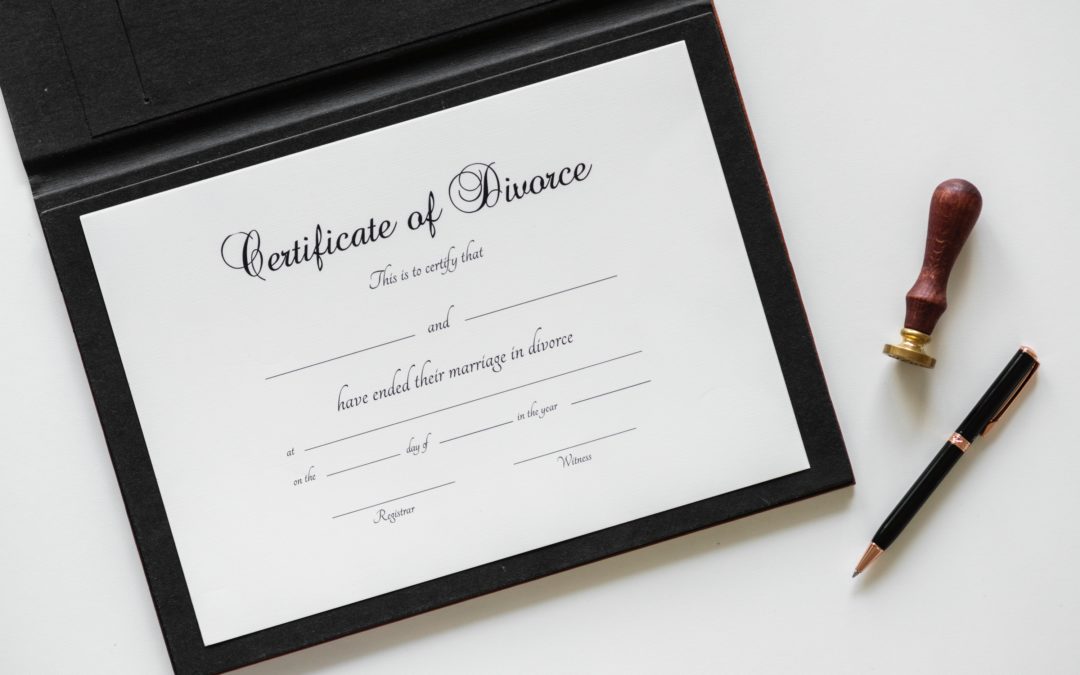 Many of the 1.5 million children in the U.S. whose parents divorce every year feel as if their worlds are crumbling. Divorcing parents are usually very concerned about the welfare of their children during this troublesome process, and on top of that, they also worry about the future. Will my child grow into an adult who can fall in love, and stay in love? Yet parents who split should hang onto hope, says new research published in the Scientific American that finds only a relatively small percentage of children experience serious long-term problems brought on by their parents’ divorce. [See Arkowitz, Hal and Lilienfeld, Scott O. for The Scientific American: “Is Divorce Bad for Children?”.

Divorce affects most children in the short-run. As researcher Tamara Afifi notes: “for most kids, [divorce] has a short-term impact that seems to last roughly a year or so. During that time, they’ll suffer from lower self-esteem, increased anxiety and depression, less quality contract with their parents and a decreased standard of living.” [See Afifi, Tamara for Ted Talks: “The Best Possible Thing You Can Do to Help Your Child through Divorce.”

But research suggests that kids can recover rapidly after the initial blow. In a 2002 study, psychologist E. Mavis Hetherington of the University of Virginia found that the short-term negative effects from typically diminish or disappear by the end of the second year. Only a minority of kids suffer longer.

Most children of divorce do well in the longer term. In a quantitative review of the literature on the subject in 2001, sociologist Paul R. Amato, then at Pennsylvania State University, examined the possible effects on children several years after a divorce. The studies compared children of married parents with those who experienced divorce at different ages. The investigators followed these kids into later childhood, adolescence or the teenage years, assessing their academic achievement, emotional and behavior problems, delinquency, self-concept and social relationships. On average, the studies found only very small differences on all these measures between children of divorced parents and those from intact families, suggesting that the vast majority of children survive divorce.

Researchers have consistently found that high levels of parental conflict during and after a divorce are associated with poorer adjustment in children. It isn’t the divorce, the researchers are finding. Troubles, rather arise from conflict between Mom and Dad associated with the divorce, when children are forced to take sides, asked to see one parent or another as the ‘bad guy,’ and greeted by uncertainty each day. The stress of the situation can also cause the quality of parenting to suffer. Divorce frequently contributes to depression, anxiety or substance abuse in one or both parents and may bring about difficulties in balancing work and child rearing. These problems can impair a parent’s ability to offer children stability and love when they are most in need.

But these are pitfalls divorcing parents can consciously avoid. Psychologist Dr. Vanessa LaPointe tells Variety: “If [divorce] is handled very well – with minimal ugliness and an ultimate focus on the children’s well-being, then children can actually have a really beautiful example of what it means to love can take this forward with them into their romantic relationship down the road. Divorce in and of itself does not ruin children. Ugly divorce does.” Variety/Bustle: “9 Things Every Person Who Grew up with Divorced Parents Should Know, According to an Expert.”

The Scientific American Study provides a number of ways parents can reduce the problems children of divorce might experience. Children fare better if parents can limit conflict associated with the divorce process or minimize the child’s exposure to it. Further, children who live in the custody of at least one well-functioning parent do better than those whose primary parent is doing poorly. In the latter situation, the maladjusted parent should seek professional help or consider self-limiting his or her time with the child. Parents can also support their children during this difficult time by talking to them clearly about the divorce and its implications and answering their questions fully.

A conversation is due to discuss the implications on family, says Dr. LaPointe. “How holidays will play out, whether parents will date or marry again, and what it might mean to live in different states for the first time,” are all real topics for discussion, which can occur while activities are being undertaken that show the family is stable, together, and moving forward.

Other, more general facets of good parenting can also buffer against divorce-related difficulties in children. Parents should provide warmth and emotional support, and they should closely monitor their children’s activities. They should also deliver discipline that is neither overly permissive nor overly strict.

The good news is that although divorce is hard and often extremely painful for children, long-term harm is not inevitable. Most children bounce back and get through this difficult situation with little if any battle damage.